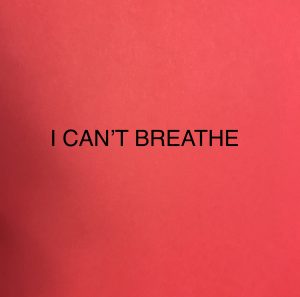 It’s 2020, and I wonder if Reverend Graham thinks his 2015 Facebook statement holds credence relative to the recent killing of George Floyd by a white police officer.

Geoge Floyd wasn’t violent, armed, or resistant to police. But he died. I wonder what Reverend Graham has to say about this police officer and his ruthless actions.

George Floyd, another unarmed African American male, died at the hands of a white police officer. This wasn’t a shooting; it was asphyxiation.

Rev. Graham, George Floyd did more than obey; he begged for his life.

A racist police officer knee-squished George Floyd’s neck like it was a balloon. Prostrate on the ground and handcuffed, George Floyd cried, “I can’t breathe,” and fell unconscious after six or seven minutes of unbearable pressure to his neck.

We want justice for George Floyd!

The world should demand justice for George Floyd!

And yes, if there were no racist police officers and their actions were legal, blacks would survive policing in America.

In Sandra Bland 2.0: Racist Policing in America, I wrote comments about Reverend Franklin Graham’s following Facebook statement made on March 12, 2015.